Is located southeast Damascus city, 6km, on an area of 8 km2, and falls under Rural Damascus district. Prior the armed conflict, 10,000 persons resided in the Camp. Due to city planning, about 8,722 Camp residents were forced to relocate to other areas in Rural Damascus.

The humanitarian situation inside the camp remained desperate. HHs faced different challenges including limited access to water and power, fuel crisis including shortage of cooking gas, difunctional infrastructure, heightened unemployment, price leap. 50% of HHs need aid distribution. More than 40% of the camp’s residents are unemployed. Almost 70% of the income is spent on food items.

Only 6 schools are available in the camp (all operated by UNRWA), for the whole population, with none offering education to all ages. For High School education, children are forced to attend schools outside the camp. Overcrowding in schools is noted with classes having up to 70 students at time. Less than half of the teaching staff have the required knowledge and skills for teaching. Almost of 15% of the children are reported to be out school; reasons pertain to the economic situation primarily, as many children are forced to work for income, early marriage of females, and the low level of education of the parents.

Moreover, Residents complained the abductions carried out against civilians in the area.

Over recent years, several civilians, including children, have gone missing in Jaramana Camp. 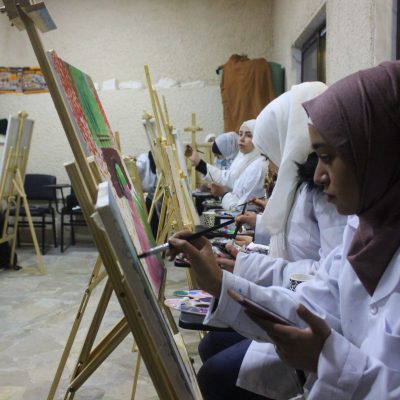 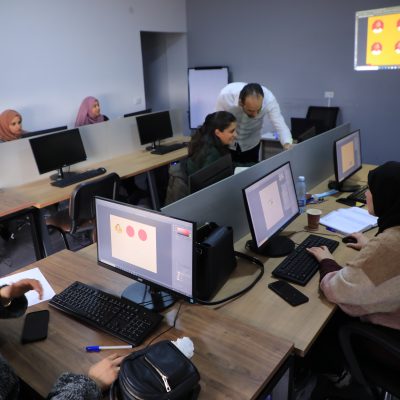 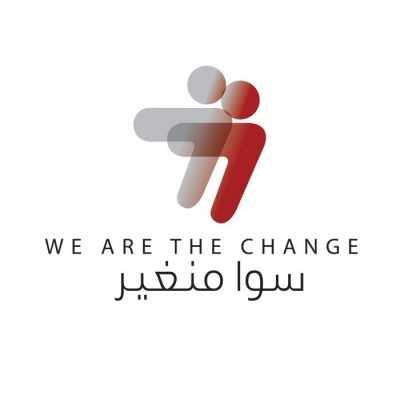